Home » Blog » 5 eCommerce trends that will rule in Southeast Asia

5 eCommerce trends that will rule in Southeast Asia 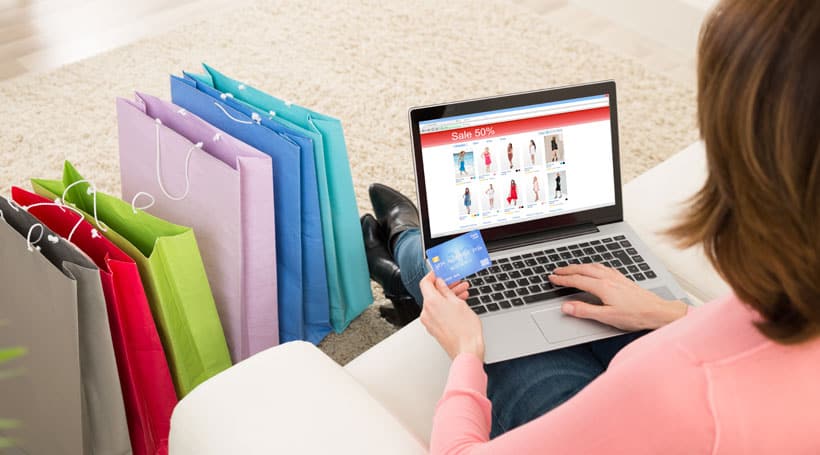 Southeast Asia has seen unprecedented growth in 2017, an economy where users spend an average of 3.6 hours per day on the mobile internet. This is much more than the matured markets as mobile internet users spend an average of 1.8 hours in the UK, an average of 2 hours in the US. As per the study released by Google and Temasek in Dec 2017, Southeast Asia has emerged as a region with solid growth in all sectors that includes online travel, online media, eCommerce, and ride-hailing. And it does not stop here, as Southeast Asian eCommerce market is expected to grow at a much faster pace in the coming years and might exceed US$25 billion by 2020.

Recently, Alibaba, a Chinese multinational e-commerce, retail, Internet, AI, and technology conglomerate doubled down its investment in Lazada by increasing its share from 51% to 83%. As per Lazada’s CEO – the investment shows the positive growth in Southeast Asia’s eCommerce market and huge potential in the region is foreseen by Alibaba. Also, Southeast Asia looks promising for an explosive growth as the research from Google and Temasek Holdings predicts that e-commerce sales in the region will grow at a 32% CAGR from $5.5 billion in 2015 to $88 billion in 2025. 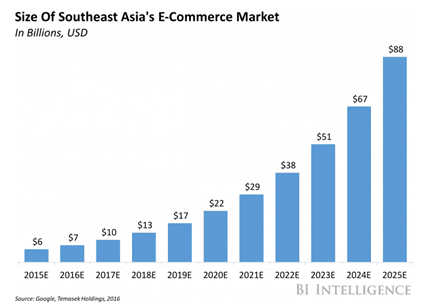 SEA’s strong economy, rising international investments and advancing economic growth has laid a decent foundation for the region to become a leader in the online market. With that, here are some of the trends to modernize the eCommerce market in the SEA with more and more options becoming available to customers.

Want to stay ahead of e-commerce trends? Contact us to see how we can help your business.

Please provide your comments and feedback in the section below!

PIM decoded - How your business can unlock OmniChannel success!