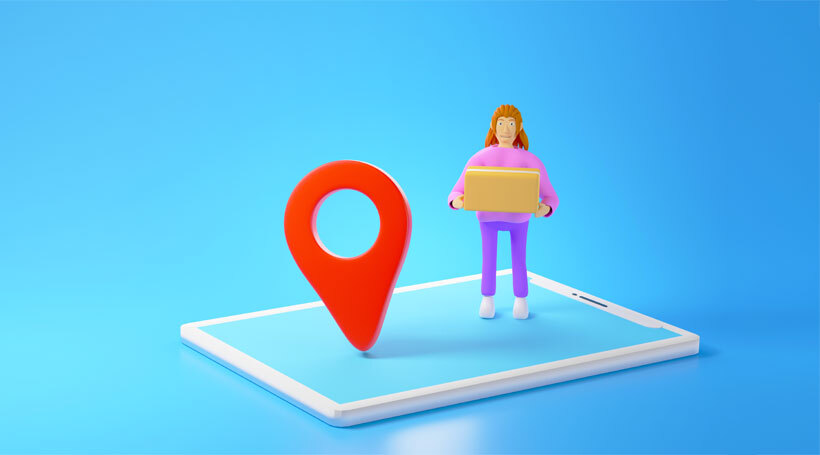 DTC has been a hot topic among retailers for a few years now, but it seems 2018 will be the year that it will really cement itself as a preferred method of selling. Whether through the emergence of the smaller niche eCommerce stores, or even social influencers on Instagram, the DTC approach of selling directly to consumers is growing in popularity.

A research found that DTC sales could reach $2.4 billion in 2016, representing around 35% year-on-year growth. And this growth is being led by millennials who are just as likely to buy products from a DTC channel as they are through traditional retail channels. After 2020, a mostly online channel will be well-positioned in the new normal and beyond which raise the question whether direct to consumer trend is evolving as the future of retail.

Direct-to-consumer retailing is a business model where a manufacturer promotes and sells its products directly to consumers without using third-party retailers or stores. It refers to any sales channel in which the manufacturer takes on the cost of inventory and distribution in order to sell direct to consumers at some point in the buying cycle.

DTC (direct-to-consumer) retailing involves selling direct-to-consumer—usually over the Internet—rather than through other retail channels. The term DTC has also come to include brick-and-mortar stores owned and controlled by the company selling the goods. A related term, ‘bricks-and-clicks,’ combines the capabilities of eCommerce and traditional retailers. DTC, or ‘direct-to-consumer’, is expanding quickly thanks to the rise of eCommerce. The model was pioneered by start-ups and independent retailers, who made a profit from the minimal upfront costs and a gap in the market. Fashion, housewares and consumer goods are the three most common sectors for DTC.

Where is D2C heading in future?

This new retailing model is evolving, gaining strength and size, and causing a seismic shift in consumer behaviour. Nowadays, for big brands like Adidas, Nike, and Levi’s, DTC is an opportunity to bypass retail middlemen that siphon off margins and increase exposure to new customers. These bigger brands are investing in this model heavily.

However, for the new breed of consumer brands, DTC represents more than just a channel. With lower overheads, they can afford to offer a better price than traditional retailers while still making a profit thanks to their lack of geographical boundaries. COVID-19 has powered up the acceleration of this change.

The Advantages of DTC:

When selling directly to consumers, better profit margins are earned by the retailers than they would have earned in case of their third-party retailers. Products are sold to buyers at a similar price at an improved profit margin while keeping the mark up for themselves.

With DTC, you can build a relationship with customers, because all of the touchpoints are direct between the seller and the buyers. DTC offers opportunity to share feedback & communicate directly with the brand. You can talk to your customers directly through the website, social media, and in your store. The better the services are delivered, the more the customers cares about a brand’s social values.

When selling through a third party, brands lose insight into and data about their customers. Knowledge is power, especially when making decisions. DTC offers the brands to achieve the insight and data on their customers. DTC removes the barrier between the brand and their users so the brand can get data and market knowledge more effectively.

The fashion brands investing in DTC and gaining profits?

The global sports brand, Adidas has started selling its products directly to end consumers more often, with large increases in revenue. A large portion of its sales is online, with a 93% increased sales on their eCommerce channel even during the peak of the pandemic.

Levi’s is also a proponent of DTC, even before it became a necessity. Levi’s was one of the first companies able to handle the challenge of COVID. Starting of the year, Levi’s publicly informed that they are confident about their survival of COVID impact because of their strong DTC business. In April, their DTC sales went up by 10% while their net revenue for the entire quarter was even up by 5%.

Direct-to-consumer retailing is set to be one of the biggest trends in retail for the next decade. Traditional retailers are already feeling the impact of more and more consumers shopping online, but direct-to-consumer (D2C) retailers should keep on winning. The move from wholesale to direct is becoming increasingly attractive for brands, and as we’ve seen this year so far from the likes of Nike, Adidas, and others, companies are starting to make the transitions toward the new retail model.

The inevitable future of retail, DTC is going to change how successful brands do business in our industry. For successful brands, it will probably mean a significant increase in their retail base because the way some of these new players are positioned certainly makes them look like they want to build huge houses, rather than basic starter homes.

How to sell on Amazon.ae